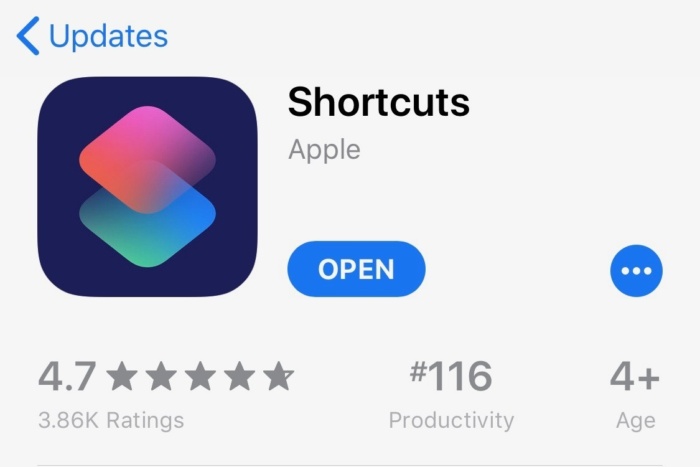 Like many people I use my iPhone for working out, there’s a lot of apps that are great for tracking sessions, and it’s able to tell you distances, footsteps and elevation. I don’t have an Apple Watch, but I know that it can add more such as heart rate tracking.

More than use my iPhone for logging workouts, I also use it to play music or podcasts during a workout, and I also like to mark workouts on my calendar so I can track my progress. Now that’s three things I have to do for every session.

Ok, so it’s not too bad, but I found myself asking, why can’t I just press one button and have all this done instead of loading and running each app in sequence, that’s like 10 clicks. I ain’t got time for 10 clicks! 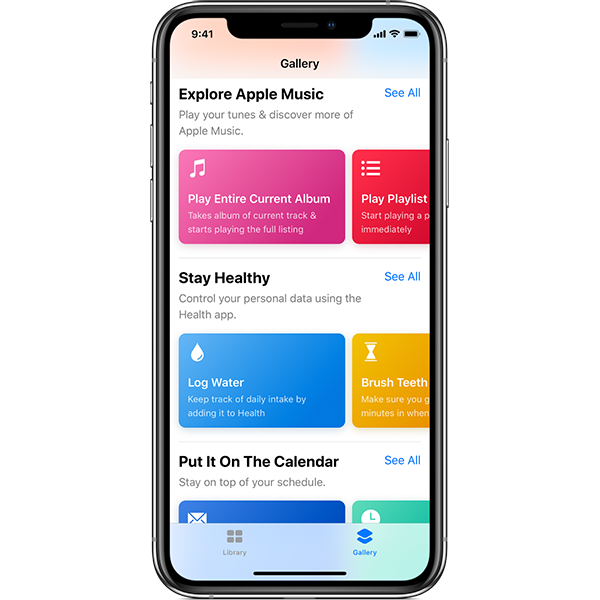 Welcome Apple Shortcuts , so a few months ago after once again me starting my workout but forgetting to start my music, causing me to cancel, load the music then restart my workout, I cracked. I figured there had to be a way to set up something so I searched online and found a link to Shortcuts.

I loaded up the App and using the interface stepped through the process of adding each app to the script, selecting each action within the apps that I wanted to perform:

Once created (and I did have to debug it a bit), I pulled the shortcut to my Home screen and huzzah. I now have a single button action to do what used to take about 10.

I’ve used IFTTT in the past for doing things across applications, like hooking email to other services, but I was happy to find that iOS has a pretty powerful equivalent. I know I’ve only scraped the surface with this, I see that there’s Siri integration too which would be fun to add (I should do that). It’s definitely something to try out and think about if there’s a solution to some of the problems or annoyances you might have.

Thinking back, the first time I ever found a solution to a problem like this was many years ago soon after I got my first touch screen smartphone, waaay before the time of the iPhone. It was the Sony Ericson P800 which ran on a version of the Symbian OS. I used to get the early bus to work and I feared that I might fall asleep and miss my stop. My first thought was to set an alarm to go off just before the bus was scheduled to reach its destination, but hey, this was a bus, when are they ever on time. What I found was I could read the ID of the cell towers my phone connected to and there happened to be a switch just before my stop. So I used this information to script an alert when the phone hit that cell tower, thus giving me a location-based alarm (This didn’t have GPS like the iPhone) without relying on time. I never did fall asleep before my stop, but it was still a fun exercise to do.